32° here this morning just at daybreak.  There was ice on the birdbath.  I don't know if the fruit was hurt or not.  I am keeping my fingers  crossed.  I think we have another night  to worry.

I replaced my cell phone with a flip phone but it doesn't have a key board so texting will be much harder....I don't do much but do keep in touch with the grands this way.  I may just tell them to check their emails.   I have 14 days to decide if the phone is a keeper but there is a $35 "restocking" fee!  and have you noticed the free phones never are....my free one cost me $32.....reactivation fee!

We got a few items from Wal Mart , grabbed some lunch at Wendy's and headed home.

Late in the afternoon I baked a raisin pie.  DH doesn't eat them....but about once a year I get a craving and eat a couple of slices and freeze the rest....I have already had my two (or three) and must freeze the rest before I finish it off. 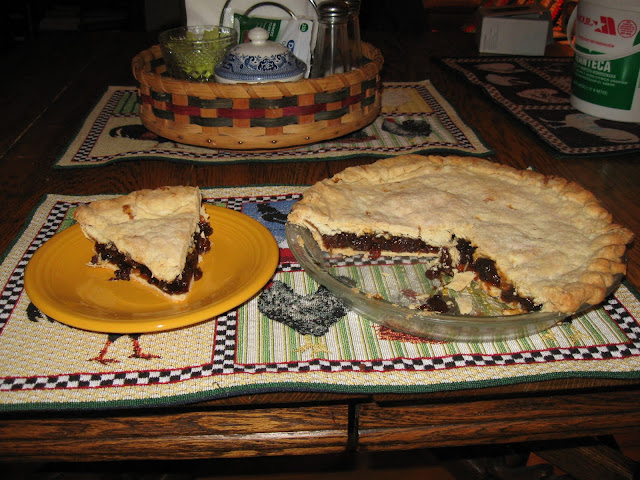 I made a new batch of 'Nathan's Never Fail Pie Crust' using my latest batch of lard.  I thought the crust looked funny but it tasted fine.  The lard had a fluffy whiter than usual look to it too.  Hmmmm.


I took  a very brief tour of the yard this morning (so I wouldn't frost bite my hands ) and took  a few photos to prove that spring is actually beginning to show here. 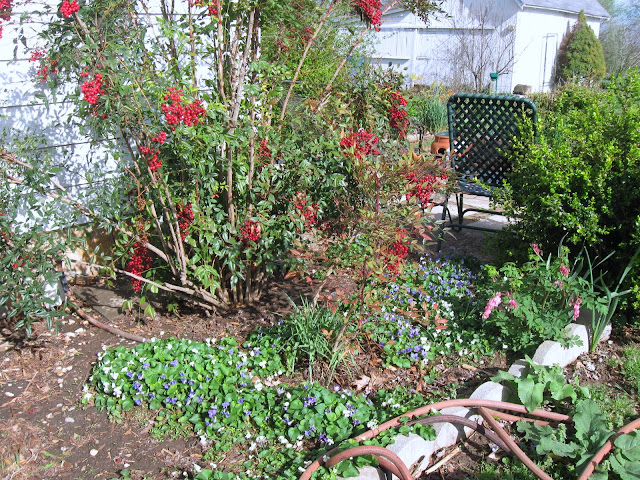 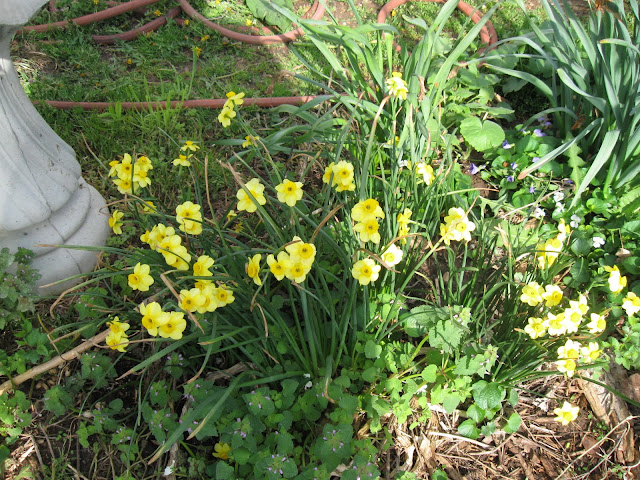 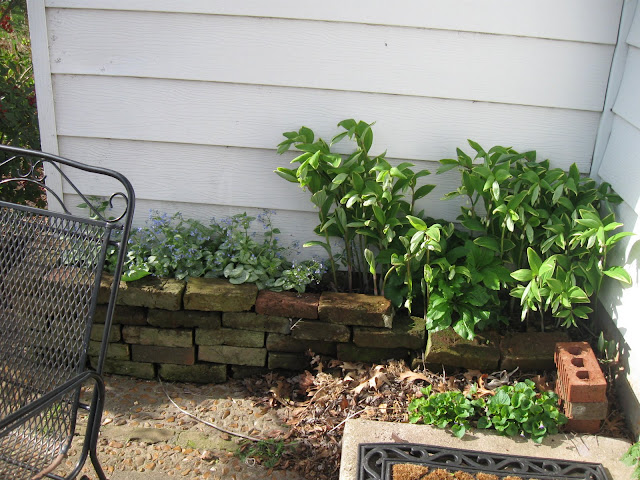 and a close-up the the variegated Solomon's Seal that is about ready to bloom out.

The other end of the planter is Jack Frost Brunnera.  The lovely pale yellow tulips that used to be here; aren't this year!  I am thinking to move a few bulbs of the small flowered narcissus by the birdbath here next to it. 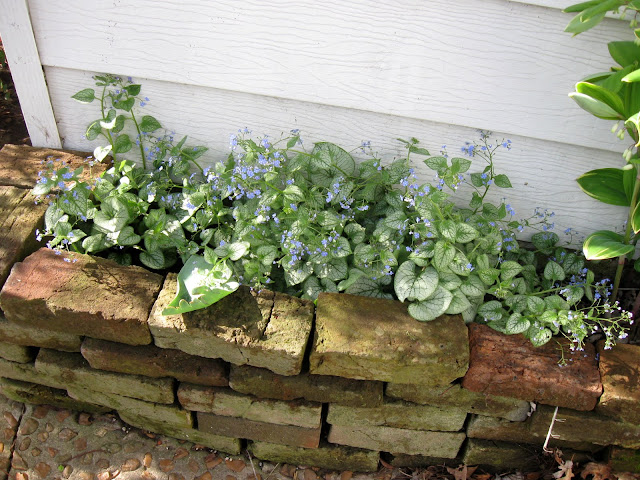