Found a use for the 12 egg yolks

I found lots of uses, but this one interested me because it would use all of the yolks at one time. The additional fact that it sounded delicious didn't hurt either.

I want to give credit to Supermom. This recipe was posted on her Blog at
http://supermomnocape.wordpress.com/ .

She called for baking in two 9-inch round pans, but I chose my 9x13 and it fit perfectly.  I had visions of cutting it into thirds and making either a jam cake or using lemon pie filling between the layers with powdered sugar dusted over the top. In stead I will be freezing it today (after a sample or two) to finish later when we have company. 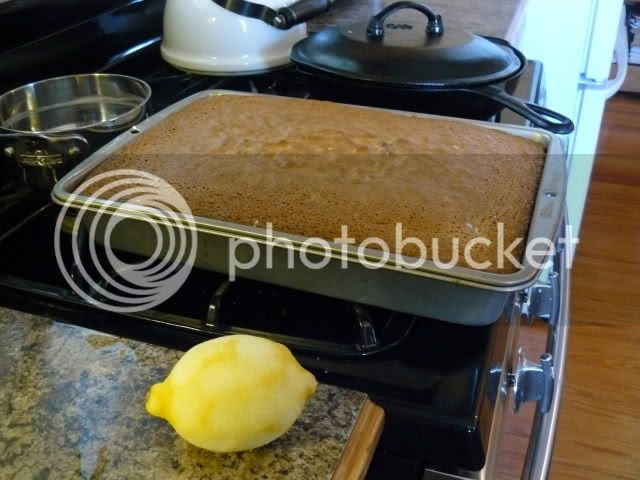 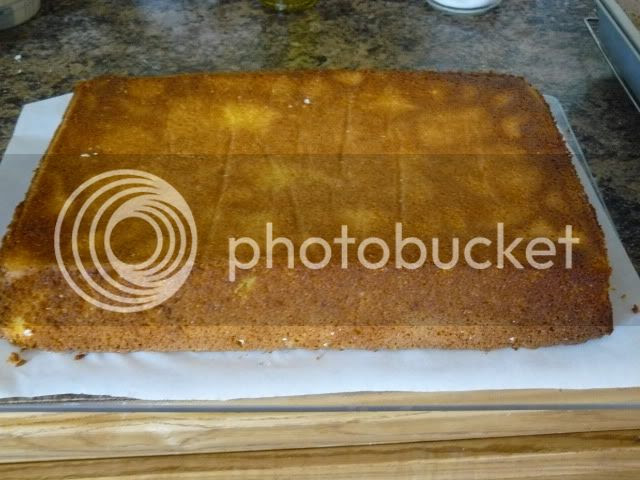 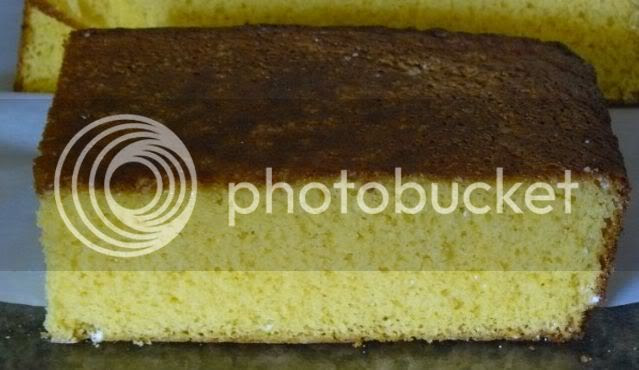 Note the tiny flecks of flour in the cut piece......I cheated and just fluffed the flour and baking powder mixture, I think I should have sifted it over the thick yolk mixture.  I folded until I was sure it had all disappeared  but not long enough evidently.  I think another technique that would work would be take some of the sugar from the egg mixture and mix with the flour like you do for the angel food cake.
The cake was very moist and tender, not what I expected from a sponge cake at all.

Next project:  Rendering lard, making brats from our ground pork. all winter-time adventures.
Posted by gld at 7:50 AM